Pepsi has released its latest commercial to commemorate their long-standing support of the Football Champions League. Pepsi has built on its highly established portfolio of Footballers appearing in their adverts. David Beckham, Ronaldinho, Dele Alli, to name a few. Their latest advert features four-time Champions League winner Lionel Messi and Liverpool’s Mo Salah, otherwise known as the ‘Egyptian King.’

The advert entitled ‘Last Can Standing,’ features the two players parading their football skills at a remote gas station in order to compete for the last can of Pepsi in the gas station fridge. The Ad’s light-hearted nature is in keeping with their campaign from last year which they called ‘Love it. Live it. Football.’ This Ad featured Lionel Messi, Toni Kroos and Dele Alli playing football with paintballs. The explosion of colour and famous faces shows Pepsi’s support of the football season, through injecting their Ads with entertainment and humour.

Pepsi may be making a smart move to continue down this route of iconic football themed Ads, after their 2017 advert featuring Kendall Jenner had to be pulled after facing enormous backlash. The advert exhibited the high-profile model stepping away from a photo-shoot to join a racially diverse group of protesters. After the model hands a police officer a Pepsi, the crowd cheers and the altercation appears to be over. Despite Pepsi’s intent of promoting a message of unity and peace, many took to social media to reprimand the advert for supposedly trivialising demonstrations aimed at tackling social injustices. Pepsi 2019 commercial has played it safe, but certainly entertained. 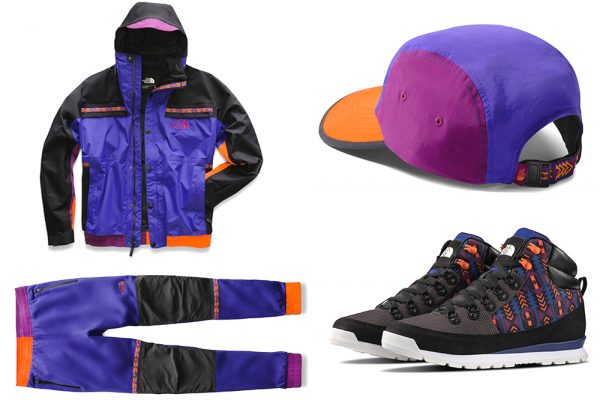